Became known the price of the new model Mercedes A-Class 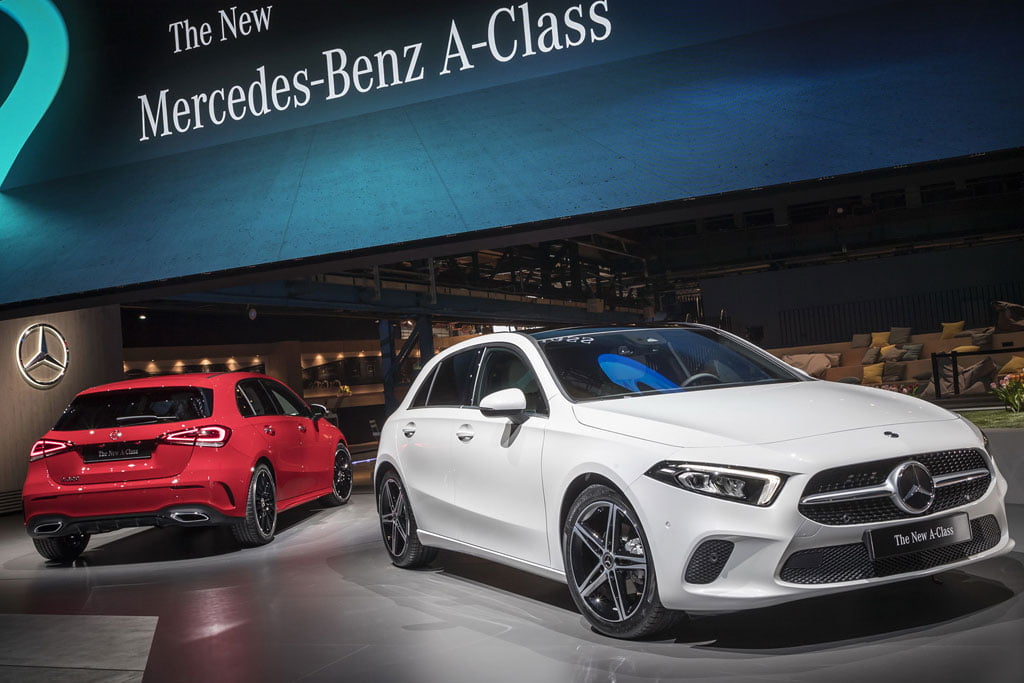 According to official data, the cost of the petrol version Mercedes A-180 will cost future owners in the amount of 1 390 million rubles. The car itself has turned out really impressive, especially because its characteristics have changed only for the better, the car has received an updated exterior design and interior, and in addition, become more agile in terms of its management.

Among other things, it was learned also that Mercedes A-180 will be produced and with a diesel engine with a capacity of 109 hp and 156 hp, thus, the cost of cars will be determined by the price tags in 1 500 million rubles and 1 690 million rubles respectively.