Updated Cobalt sedan will present before the end of the year 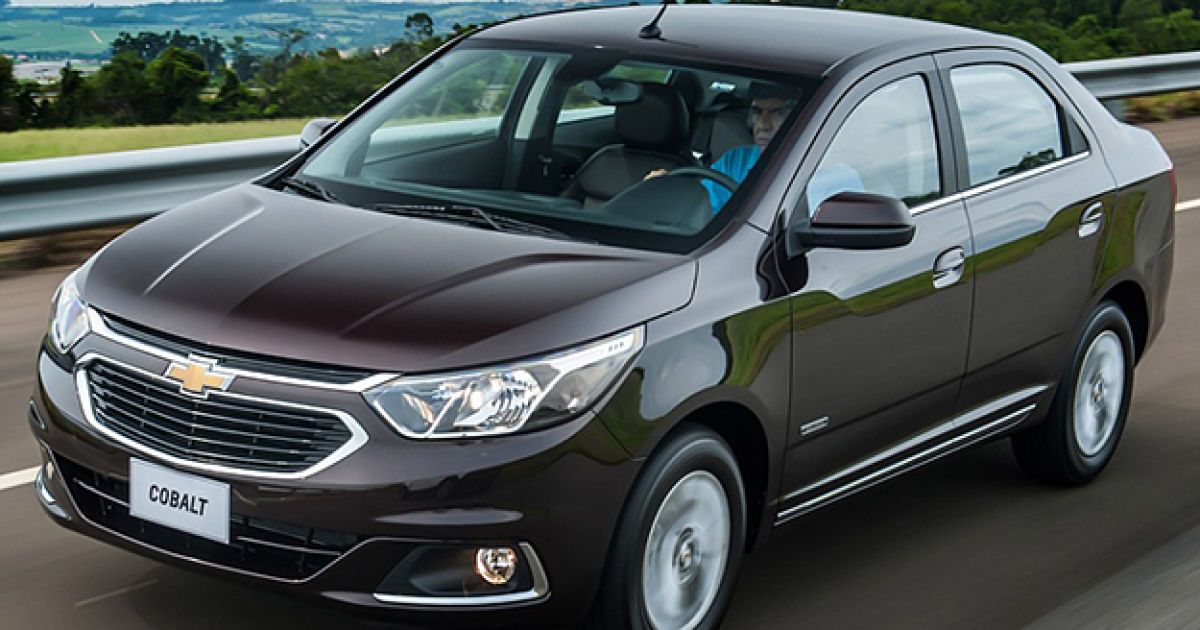 Automobile concern «Chevrolet» Cobalt model update before the end of the year.

At its core, the model is ready, however, to submit an updated version of the Cobalt sedan future owners, the car has yet to pass more than one test, and only with the full satisfaction of the car will be officially shown to the public.

Realized changes have affected not only the appearance of the car and design, but also raised a number of technical characteristics, salon, etc. Experts suggest that the updated model will be sure to be in demand, however, the preliminary cost of the car is now officially announced was not - it thinks it will be done in the next few weeks.