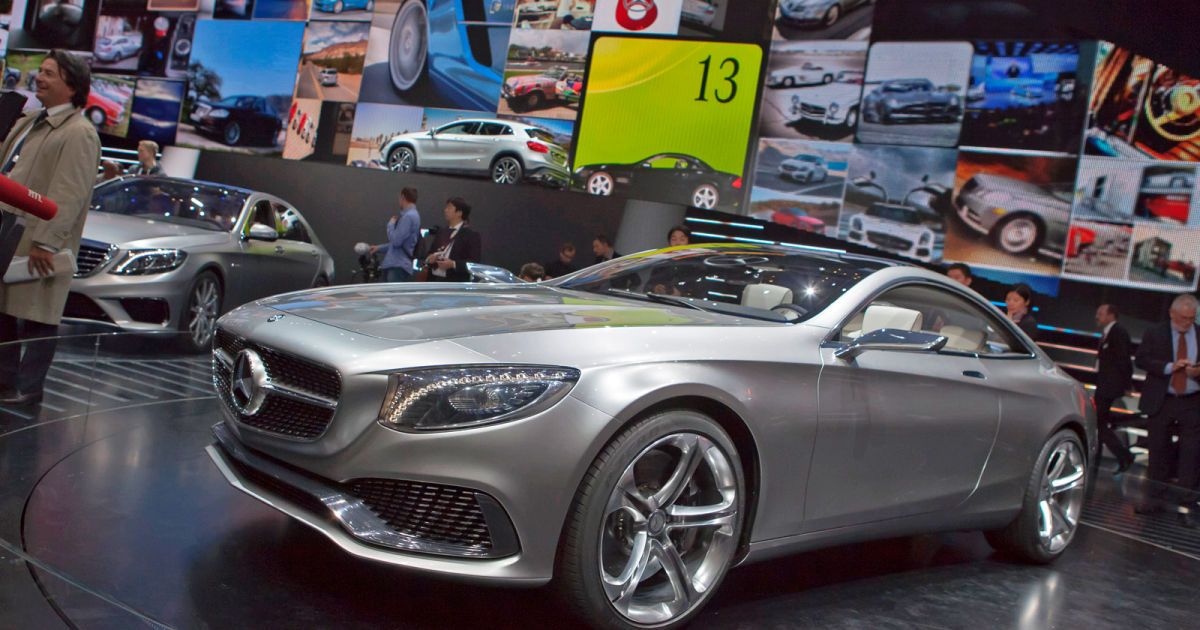 A pleasant surprise has affected absolutely all motorists of the world, since it was assumed that the official new convertible from the automaker Mercedes will be presented only at the Frankfurt Motor Show.
However, probably due to the fact that the model S-Class Cabrio has really turned out unique in its own way, and according to the description, and even "the most beautiful among all the existing S-Class models," it was decided to present it to the public now.

The Mercedes S-Class Cabrio received a 8-cylinder V-engine with an 455 horsepower, and a very elegant interior, partially resembling the S-Class Coupe, but with its own unique differences. A large number of different options have already intrigued many professional critics, who noted that the development is really spectacular.