Bentley has created the fastest crossover 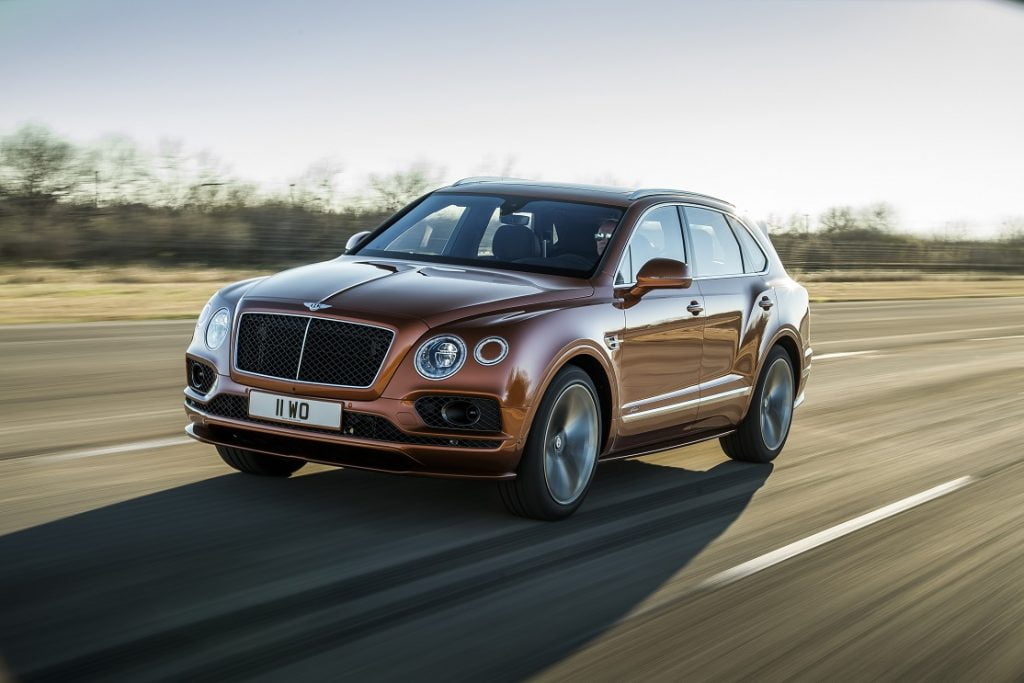 Bentley presented the fastest crossover in the world.

The new model Bentley Bentayga able to accelerate to a speed of more than 300 km \ h, which today is an absolute record among the cars in the crossover class. Among other things, it became known that the car is equipped with 4-12-liter cylinder engine W12 TSI, which provides the car the most effective combination of speed and power.

However, the design of the car somewhat disappointed experts who did not rule out that it was the appearance of the crossover Bentley Bentayga may discourage future owners.

In the sale of Bentley Bentayga crossover will arrive later this year.